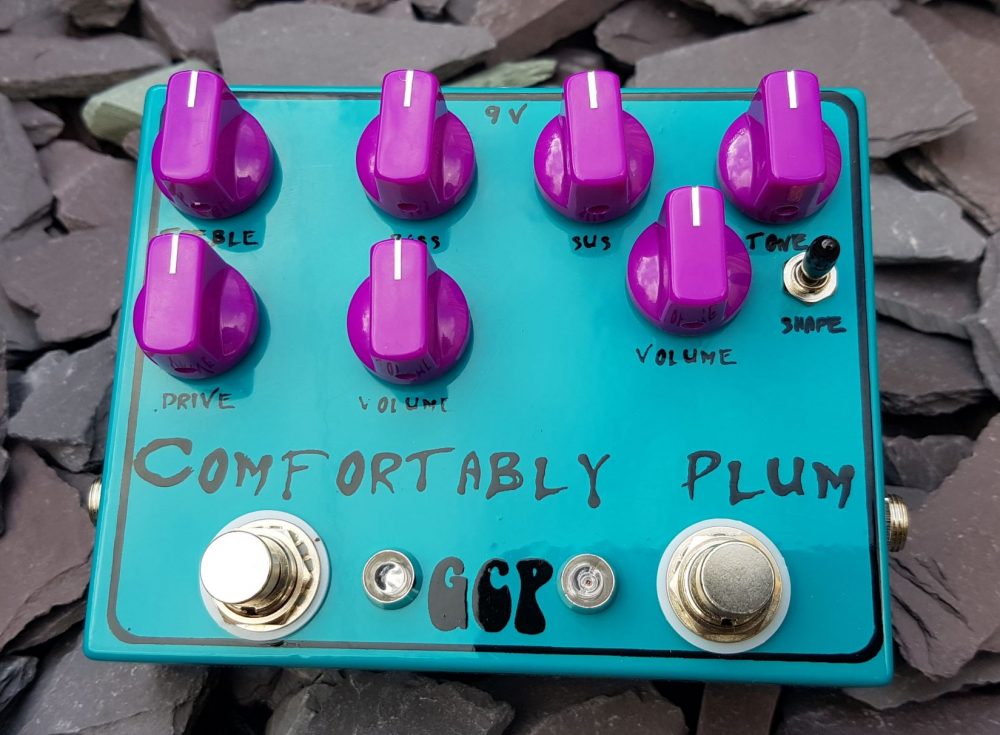 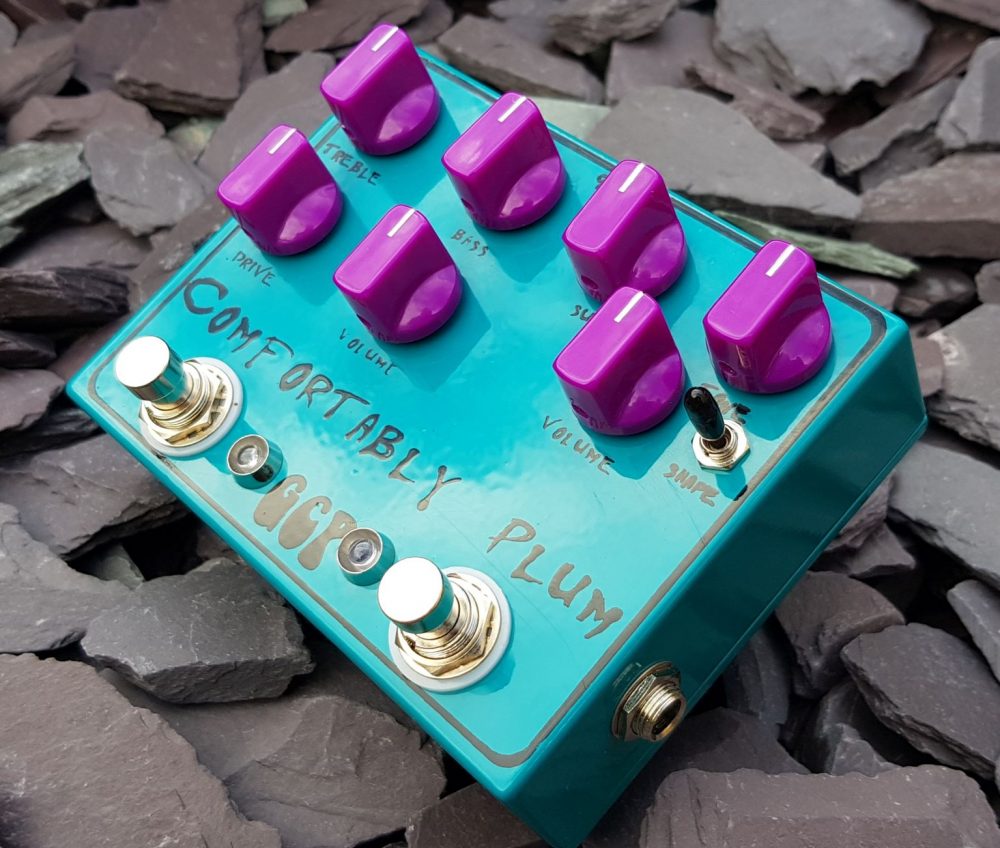 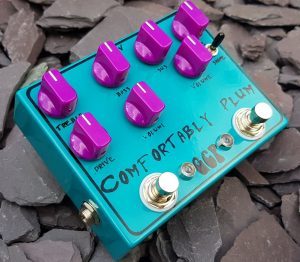 A great demo of the Pumpkin Pi by our friend Mr Paul Glover. Be warned its not for the faint hearted  as there’s some pretty brutal tone shenanigans & dirty riffs going down.

Hi folks, this week sees the official launch of the new ‘Purple Maize’ phaser pedal. Here’s a great demo by ‘JustNick’ showing you what a great pedal it is. Further updates & brand new page for the ‘Purple Maize’ later in the week.

Well, I’ve been working on some new ideas pedals again & hopefully one of these will be available to the public in the near future. We’ve taken a slight change of direction on this one, moving away from our usual dirt pedals & into the world of modulation. Early tests show that its a winner & a nice bonus is that you can get two effects out of one pedal. We’re really keen to get this pedal out to you as soon as possible but as with all good things we need to make sure it’s right & proper for you all. More details to folllloooowwwW.

Rabea Massaad a highly talented young guitarist from the band Dorje, has included our Cornstar pedal in a shootout demo on his youtube channel. Bea to his friends, has the Cornstar plugged into a Marshall JVM & is playing a really nice PRS custom 24. We appreciate the support shown by Bea to small pedal companies & fully agree with his sentiments about us giving you, the customers, that extra little bit of care & consideration when building our pedals. Each one is lovingly hand build by ourselves & not produced in some faceless factory. Enjoy.

When you’re working on a new pedal or rejigging a design, the amount of brick walls & frustration you hit can be really hard to overcome. I’ve left pedals & designs alone for weeks having hit a block & then come back at them with fresh eyes. You can get everything spot on on paper but in practice something just isn’t right & it can drive you crackers. Well, I’m currently at this point with a pedal design. I’ve rejigged a tone stack (tone control) half a dozen times without getting the exact results I’m looking for. Who said pedal building was easy? Back to the drawing board & more hours of frustration.

Over on Facebook, GCP is nearing the magic 500 likes.  As soon as we hit this, I’ve decided that we should have a little give away so if you haven’t already given us a like, what you playing at? It could be you getting an early Christmas present!

Sophie McDonnell and Stuart Allen are two talented local musicians who have been with us from day one. Sophie & Stuart are bases in York and play with ‘The Blueprints‘ and ‘Freak + Geeks‘. Both groups have a large local following & can be found gigging regularly in the Leeds & York areas.

Stuart favours using the ‘Dirty Radish‘ on his board and is quoted as saying:

My Dirty Radish is ALWAYS on, it makes my rig sound how I want it to sound. Big, full, bright and everything in between. Its a keeper. 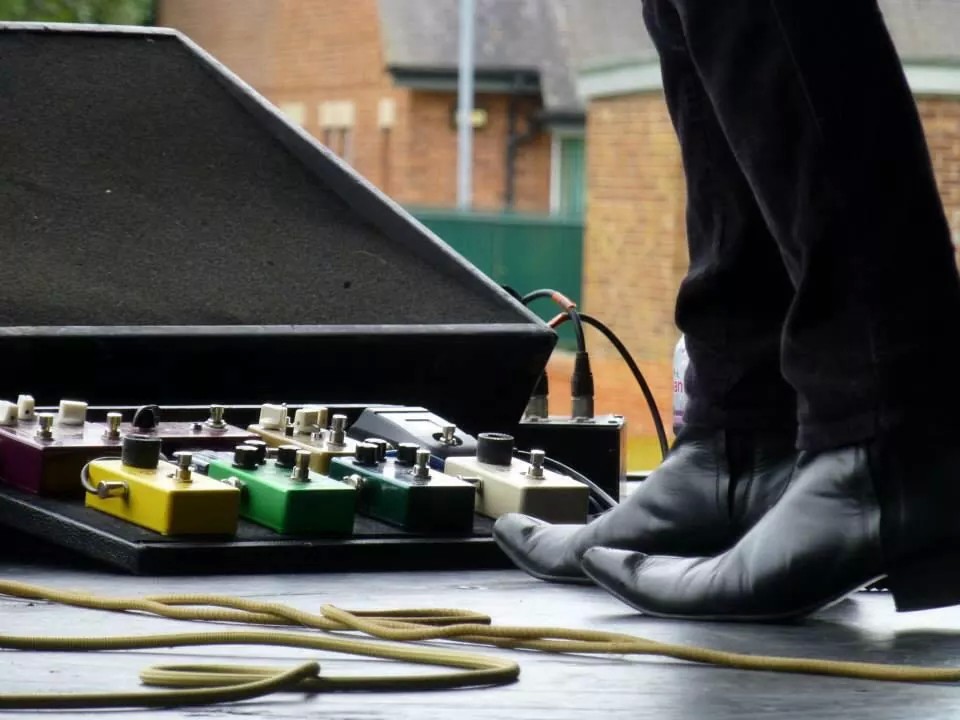 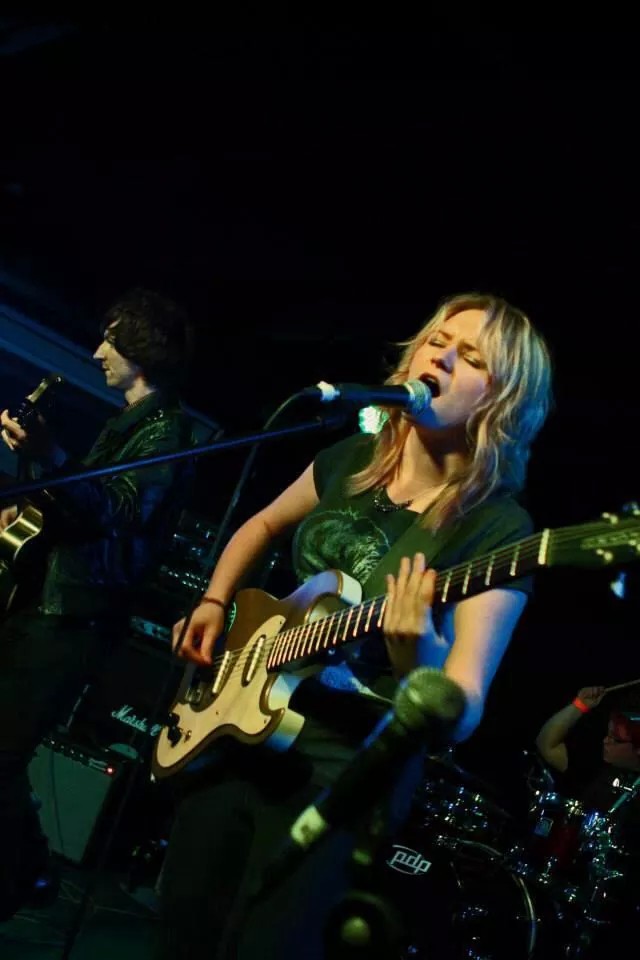 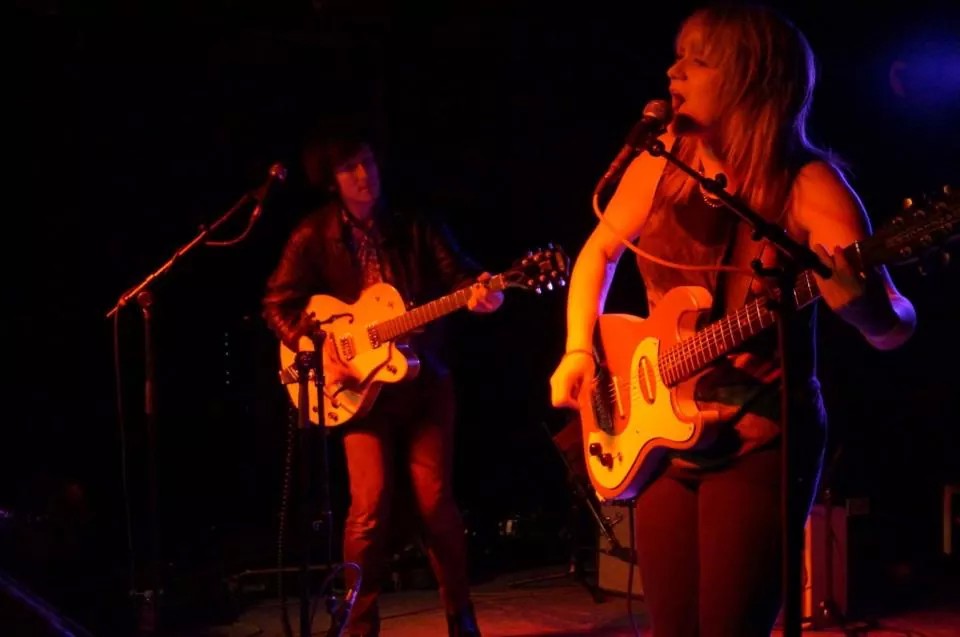 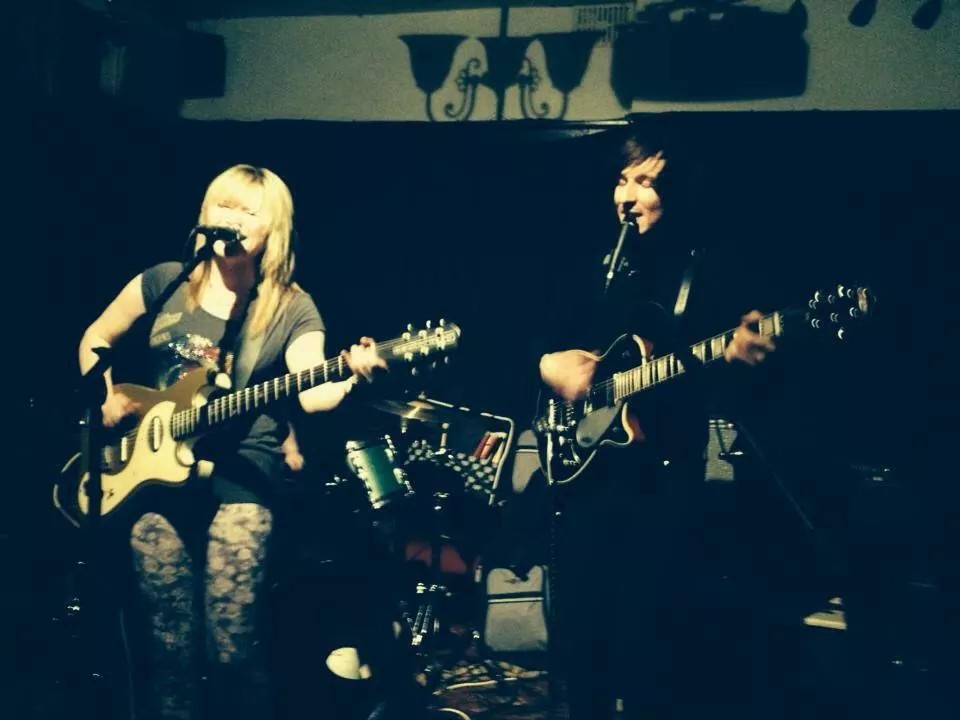 Can’t say too much but a  famous local (Wakefield) bands’ guitarist is checking out the Cornstar in their studio. He tweeted on his feed ‘got it here demoing, can get pretty nasty! Cool I dig’.  Sounds like someone is having a good time. 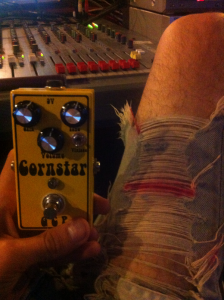 Well, today was band practice so I took a new pedal I’ve been working on for a while with me to see how it performed.  I have to say it went very well & everyone was most impressed, which if you knew the rest of the band, would impress you! It now off to the testing team for some vigorous usage, being abused more like but hopefully it will stand up to testing & then I can think about a launch date. Here’s a taster picture, what do you think it is? 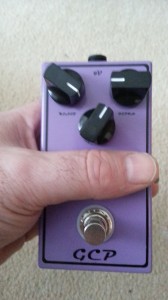